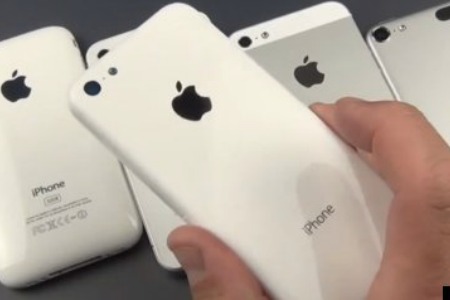 The iPhone 5S may be just over a month away. Cult of Mac relayed a report from the German blog iFun that says the next iPhone will be “coming to market” on Sept. 6. iFun cites a very credible source “to be taken seriously,” according to a HuffPost translation.