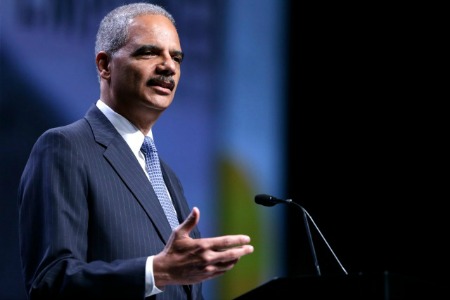 On Thursday, Attorney General Eric Holder (pictured) referenced the Supreme Court’s decision to strike down a key provision of the Voting Rights Act of 1965 in a speech to the National Urban League at the organization’s annual convention in Philadelphia. Speaking indirectly to Texas lawmakers, Holder is turning his attention on the state and asking it to approve any changes to voting rules with the Justice Department via the “preclearance” rule.