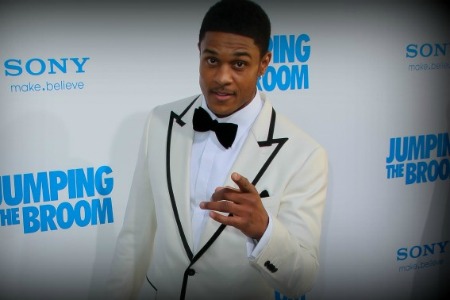 Derwin is still missed. Although the actor that plays him, Pooch Hall, has moved on to a new show “Ray Donovan” on Showtime, playing the biracial love child of Sheryl Lee Ralph and Jon Voight, “The Game” is still very much a part of his past. It’s the show that made him famous, though neither he nor Tia Mowry-Hardict, who played Melanie, returned for Season 6. Though it’s normal for people to move on from shows for another opportunity, Hall has had to repeatedly set the record straight on exactly how his departure came about.