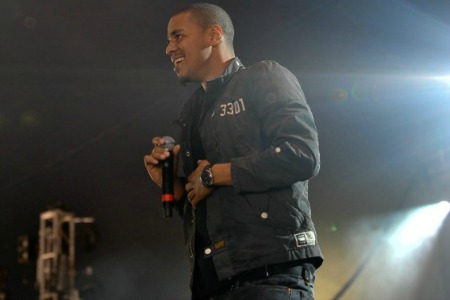 Rapper J. Cole  has apologized to the autism community after comparing the condition to retardation on a recent song, reports Contact Music. In a verse he contributed to Drake’s “Jodeci Freestyle,” the hip-hop star raps that he’s “artistic” while his rivals are “autistic, retarded.” As soon as the song hit the airwaves, backlash ensued. Leading the protest against the offensive lyrics was autism crusader actress Holly Robinson Peete, who demanded that Cole issue an apology for his callousness with regards to autism.