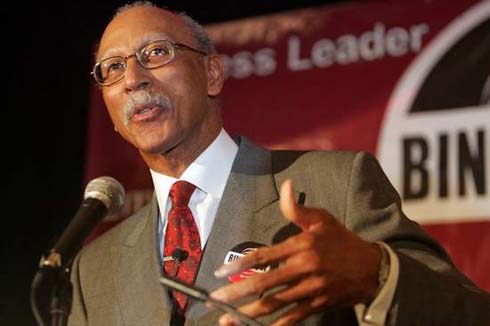 “I did not cut any type of secret deal with Lansing. Throughout this process, I have been very vocal about being against an Emergency Manager.

“When it became obvious that Lansing had made the decision to bring in an Emergency Manager, I thought the best choice was for the City to work in partnership with Lansing to protect the interests of the citizens of Detroit.

“To that end, I thought it very important to keep my Executive Team in place to carry out the day-to-day operations and continue to implement our restructuring initiatives.

“I wanted to maintain my key executives at their existing salaries, since they, along with other city employees, already had taken a 20-percent pay reduction.

“Our intent was to develop an understanding for a working partnership between the City, State and EM. There was never any intent to create a formal, signed agreement.

“To underscore the fact that this was not a formal agreement, note that the State has not kept my executive team intact; they did not support maintaining the federal transit funding for DDOT; there is no lease deal for Belle Isle; and the State has not released the necessary funding to move our initiatives forward, as outlined in the e-mail document.