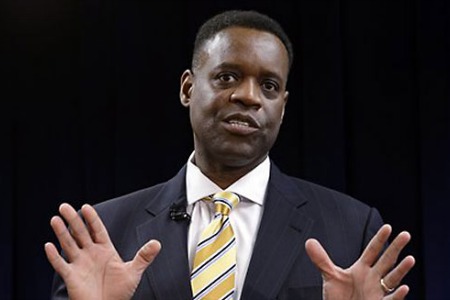 “The emails mentioned by Mr. Davis show nothing more than the proper due diligence between the city, a potential vendor and a candidate for emergency manager. The notion that a Chapter 9 filing was a forgone conclusion is absurd. Kevyn Orr held more than 100 meetings with creditors, stakeholders and unions in the last three months before deciding that the best course for restructuring the city was to seek federal bankruptcy protection.”