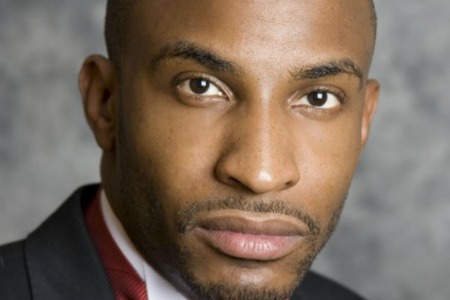 Today Detroit became the largest city in U.S. history to file for Chapter 9 bankruptcy protection. Today’s filing begins a 30 to 90-day period that will determine if Detroit is in fact eligible for Chapter 9. Michigan is one of several states that requires approval from the governor in order to file for bankruptcy. Over the last month emergency manager Kevyn Orr has attempted to convince creditors to take pennies on the dollar, but negotiaions have so far been unsuccessful.