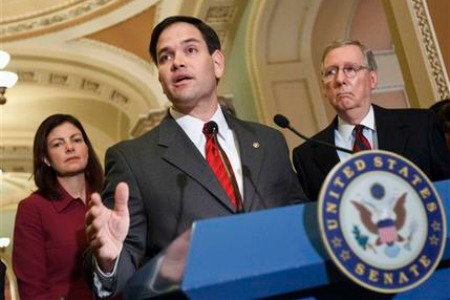 Republican Senator Marco Rubio of Florida is under scrutiny after the Congressional Black Caucus (CBC) accused him of blocking the confirmation of two Black judges. Sen. Rubio’s office claims that based on concerns from his fellow Republicans in the Senate, further review was necessary. However, Sen. Rubio gave a pleasant introduction to one of the candidates at a confirmation hearing last year.