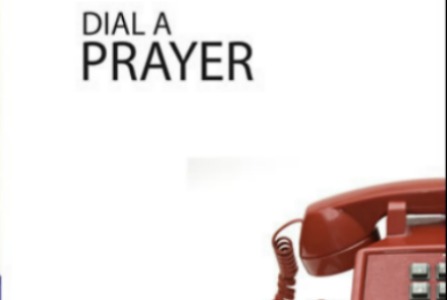 The Michigan Film Office announced today the feature film Dial a Prayer has been approved for a film incentive from the state. The project, set in suburban Michigan, will film throughout metro Detroit later this summer.

Dial a Prayer is being produced by Detroit native Jason Potash alongside Paul Finkel. The duo also produced Beside Still Waters – a project that filmed in northern Michigan and metro Detroit in 2012. Maggie Kiley is directing the film.