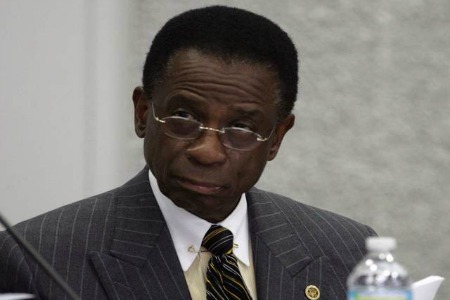 Earlier this year Roberts announced that he would step down.

Martin is a  former General Motors executive who has aided the academically and financially struggling Highland Park school district.