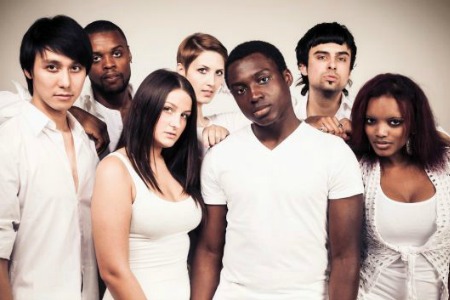 On Monday, July 1, 2013, CNN aired the special program “N-word vs ‘Cracker’: Which Is Worse?” hosted and moderated by Don Lemon. The segment stemmed from the George Zimmerman trial, coming as a result of the prosecution’s star witness’ claim that the late Mr. Trayvon Martin told her a “creepy ass ‘cracker'” was following him just moments before his life was unrightfully taken. The defense attorney deftly took what Trayvon Martin was purportedly to have called Zimmerman – a “creepy ass cracker” – and successfully turned it into reverse racism. The use of the term “cracker” caused a fast and furious fallout throughout White America, raising the question over which term is most offensive – cracker or n**ger – and prompting the discussion of what is racism?