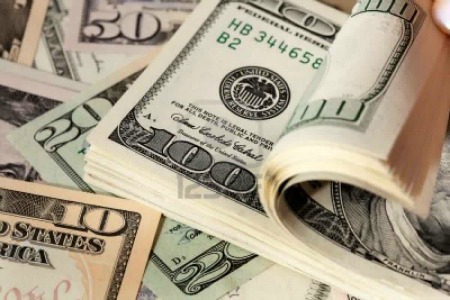 Why do merchants sometimes ask us for our ZIP code when we buy something?

I recently visited the Mob Museum in Las Vegas, an interesting addition to Sin City’s attractions. I paid my admission with a credit card, prompting the museum ticket seller to ask me: “What’s your ZIP code?”

When I paused for a moment, she added: “It’s for marketing purposes.”

As much as I had heard good things about the museum, I was unlikely to return soon as I live far from Las Vegas, so I was not anxious to receive subsequent marketing. She said it was okay not to give the ZIP code, and then addressed me by name in wishing me a good visit.

Jo Anna Davis remembers one ZIP code request that did not end well. A California victim of domestic violence who works at a group to help other victims, she guards her privacy carefully. Over the years she became a loyal customer of Ulta, the beauty care company. On one occasion she purchased a skin care kit which caused an unpleasant reaction. She brought the kit back to the store for a refund, and the clerk asked for Davis’ ZIP code to process the transaction.

Concerned about her privacy, she declined to provide the information, prompting the clerk to remark that no one had ever refused before. The clerk called the manager, who showed irritation. Davis asked for her receipt back, the manager refused, so she took it herself. An argument ensued. The manager locked the store’s door and demanded it back. “It was absolutely insane. I’m sure I looked rather crazy myself,” Davis says. Continue To Forbes…