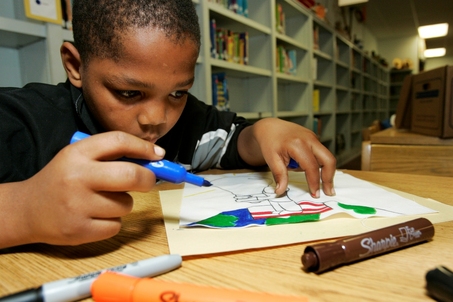 Parents often dream about their child’s future, but a career in politics seems more like a nightmare to many.

Nearly two-thirds–64%–of Americans would not like their child to pursue a political career, compared to 31% who think that would be a good path, according to a Gallup survey released Friday.