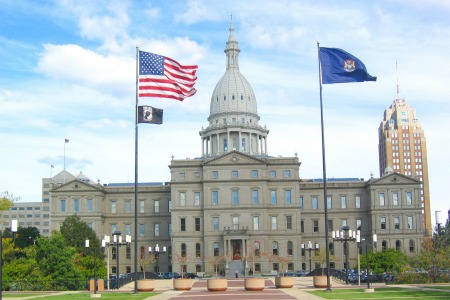 Michigan Senate Democrats sought to force a vote today on HB 4714, legislation to expand Medicaid in Michigan, but their efforts were defeated by the Senate Republican Majority before they adjourned for two more weeks. In voicing their opposition to the inaction on Medicaid expansion and the adjournment until July 17th, Senate Democrats shared the stories of some of the nearly 500,000 low-income Michigan residents who would receive health care access under this bill.