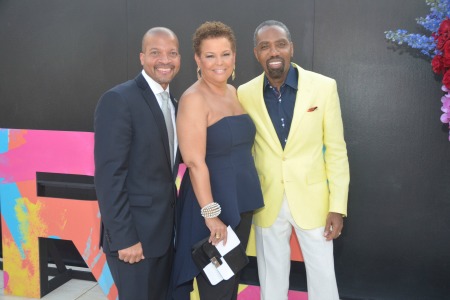 Cadillac returned as a sponsor of PRE, the exclusive pre-event to the BET Awards hosted by Chairman and CEO of BET Networks, Debra L. Lee, at MILK Studios in Los Angeles on Saturday, June 29. Cadillac also proudly sponsored the BET Lifetime Achievement Award, which was presented to Charlie Wilson during the BET Awards on Sunday, June 30 at Nokia Theatre.