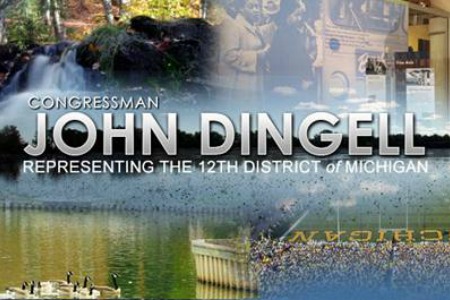 “I was honored to stand alongside President Johnson and leaders like Martin Luther King, Jr., James Farmer, and others on that July evening as the Civil Rights Act of 1964 became law. Our nation was at a turning point, and people like Rosa Parks and my dear friend John Lewis (D-GA) helped pave a path to not only where we stood that day, but to where we stand now as a nation. I am proud to have worked to bring that morally just and much-needed legislation to the floor for a vote, and to this very day I consider it as the single most important vote I’ve cast in my entire career.