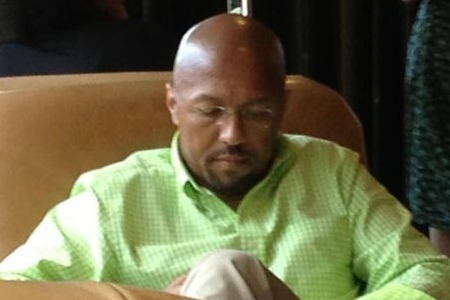 According to a WDIV report, a viewer has spotted Charles Pugh in a Seattle, Washington, coffee house after having disappeared one week ago.  PUGH TIMELINE: Last Friday, June 21st, Pugh was confronted by the local news about reports of “inappropriate behavior” with a Detroit Public School student.  On Tuesday, June 25th, Pugh notified Detroit’s emergency manager, Kevyn Orr, that he was taking a doctor-ordered medical leave of absence.  Orr denied the request ordering Pugh to return to work by 5 pm the following day.  Having failed to comply, yesterday, Orr stripped Pugh of all powers from his $76,911 Detroit City Council job.  Today Pugh was spotted by a Detroiter traveling through Seattle. 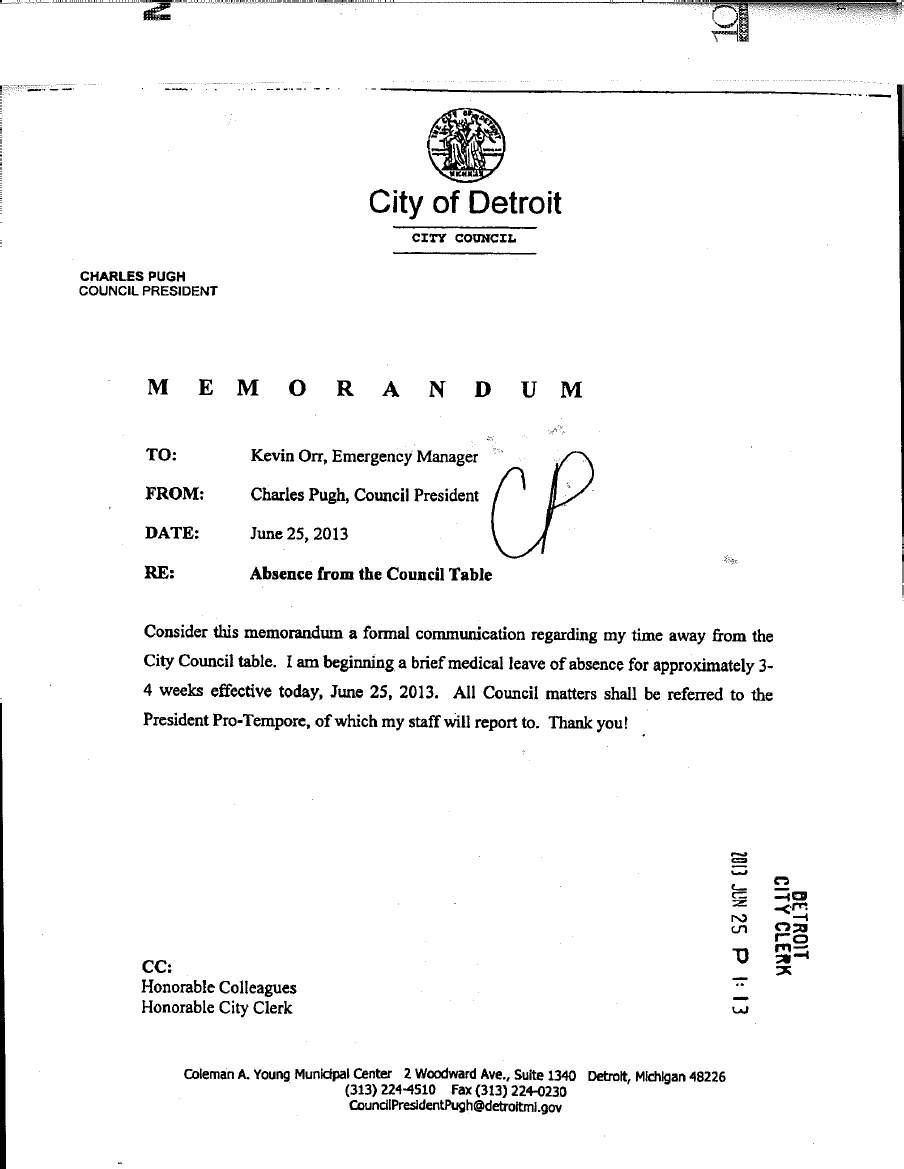