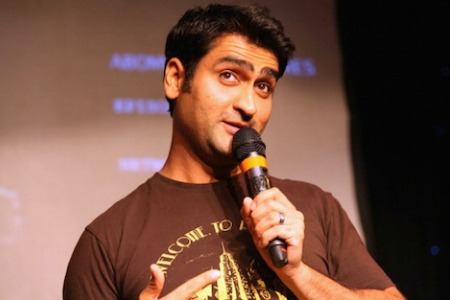 In his first one-hour COMEDY CENTRAL special, Nanjiani explains why it’s hard out there for a beta male. In front of a live audience at The Moody Theater in Austin, he relives some of life’s biggest terrors: a cobra fighting a mongoose at a kid’s birthday party in Pakistan, getting an adult videotape stuck in the VCR during a power outage, and investigating mysterious noises in the attic of his home.