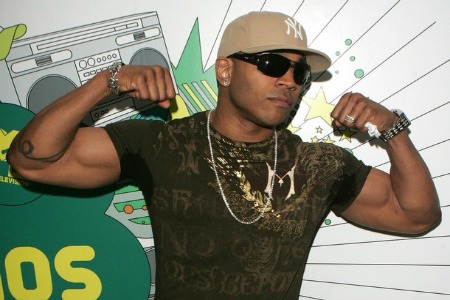 Tickets at $59.50 in the pavilion, $35 on the lawn and $60 lawn four-packs are on sale at Palacenet.com, Livenation.com, The Palace Ticket Store and all Ticketmaster locations, including The Locker Room Store at Great Lakes Crossing. Tickets may be also charged by phone to American Express, Discover, Visa and MasterCard by calling 800.745.3000. There are a limited number of $15 lawn tickets available during the first weekend the show goes on sale.

The tour will come on the heels of the April 30 release of LL’s 14th new studio album, Authentic. First introduced to the world in 1984 as a Def Jam Records flagship artist, LL is the first rap artist to amass 10 consecutive platinum-plus selling albums. The multi-platinum artist and two-time Rock and Roll Hall of Fame nominee is currently tied for third place for most Billboard chart debuts by a rapper. The veteran rapper has evolved his scope of work across entertainment appearing in numerous television and film roles, among many other projects. LL currently stars on one of the consistently highest rated shows on television, the CBS hit primetime drama series, NCIS: Los Angeles.

In early 2012, Public Enemy kicked off their 25th anniversary by staging a free concert in downtown Los Angeles’ notorious Skid Row. Just a few blocks away at the Grammy Museum, a special exhibit was being installed in their honor. Every bit as compelling as their startling first single, “Public Enemy #1,” when it was released in 1987, Public Enemy have never stopped urging to fight the power as their artistry meets with unwavering critical acclaim and legions of worldwide fans. Fans drove their single, “Harder Than You Think,” into the UK’s Top 5 last summer and prompted the Rock and Roll Hall of Fame to induct the group in 2013 – their first year of eligibility.

De La Soul is an American hip hop trio best known for their eclectic sampling, quirky lyrics, and their contributions to the evolution of the jazz rap and alternative hip hop subgenres. With its playful wordplay, innovative sampling, and witty skits, the band’s debut album, 3 Feet High and Rising, has been called “a hip hop masterpiece.” In 2006, the group won a Grammy for their collaboration with Gorillaz on the single “Feel Good Inc.”