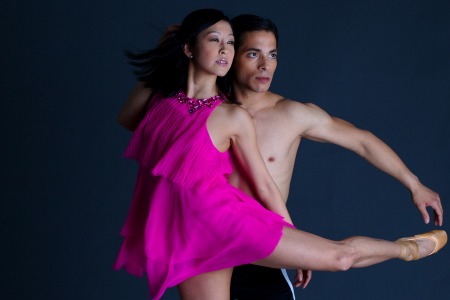 Practically a resident company for the Music Hall, Complexions returns to Detroit’s longest running performance arts venue for one night only, Saturday, June 22, along with a Summer Dance Intensive produced by Wayne State University.

With their annual stop in Detroit has had them doing innovative choreography to music one would not consider “classical ballet” fare. The music of the White Stripes, Rolling Stones and U2 have all been interpreted by Complexions in their half-dozen appearances at Music Hall which has thrilled and inspired Detroit audiences with a blend of innovation and the element of surprise as Complexions Contemporary Ballet goes where most contemporary dance companies have not gone before

Founded in 1994, Complexions’ groundbreaking mix of methods, styles and cultures has created an entirely new and exciting vision of human movement over the past decade-and-a-half.