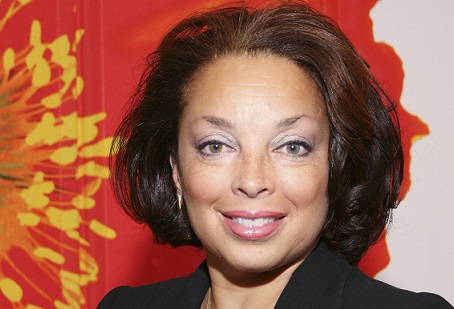 In case you missed one of the most aniticpated events of the spring/summer season at one of the country’s most beautiful outdoor venues — Patti Austin wsg Althea Rene, Wednesday, June 12 — you can still get in on the remainder of the Chene Park’s prestigious musical line-up. The season opened with inspiring performances from Kendrick Lamar on his The good kid, m.A.A.d city World Tour featuring Schoolboy Q, Ab-Soul and Jay Rock on Wednesday, June 5. And on Satuday, June 8, the folks at Chene Park took it to the next level with the Guy Reunion Tour with special guest SWV and Al B.  Sure.

Michigan Chronicle staff recently visited the spectacular venue to see first hand opening-day preparations for the six-thousand seat amphiteater on the banks of the Detroit River. We spoke with The Right Productions, Inc., award-winning CEO, Shahida Mausi, who manages the parks operation an aksed her about the 203 season.

See the rest of the summer lineup below: