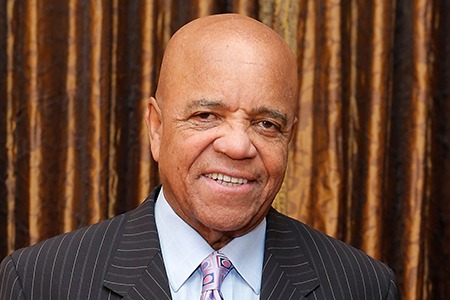 Despite the massive and historic success of Motown Record Corporation, there came a time when the company, recognized as a virtual hit machine, could no longer compete with the much larger, non-independent companies.

In his memoir Gordy recalled, “I was standing in the middle of a noisy party, a fundraiser for Jesse Jackson’s presidential campaign, my mind far, far away — caught up in details of the ongoing poker game with MCA, wracking my brain for loose ends. So far so good on some major issues.
“I knew people looked at Motown as something belonging to them, and to me as the caretaker. That had always made me feel good in the past, but not now. Public perception had locked me in. ‘You — in financial trouble? You want to do what?’
“I heard a voice and looked up to see Jesse Jackson making his way toward me. ‘Selling Motown,’ he said, ‘would be a blow to Black people all over the world.’
“I know,” I said, “but allow me to use a Jesse-ism of my own. I have three choices — sell out, bail out or fall out. What do you suggest I do?”
“Just think about it,” he said.
“I stood there recalling other confusing times in my career.”