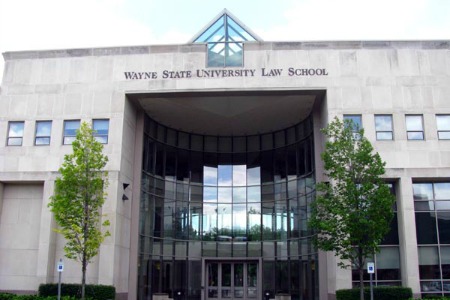 The award goes to a law school that “has demonstrated the highest level of outreach to racially and ethnically diverse students …,” according to the LSAC website. The contest strongly considers creativity, event attendance and overall use of funds to choose honorees.

“We will continue our strong efforts to encourage and celebrate diversity at Wayne Law, and value the variety of perspectives a diverse student body brings to the study of law,” she said. “Our students will go on to be powerful advocates for equal justice for all.”