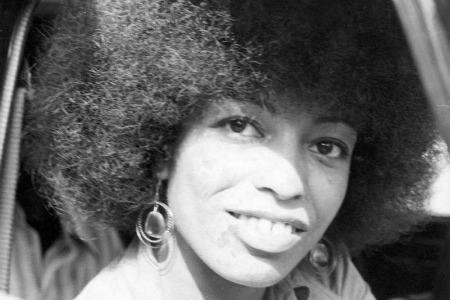 One of the most-infamous instances in the life of former Black militant and current scholar Angela Davis (pictured) was the “Soledad Brothers” trial in 1970.

On August 7th of that year, 17-year-old Black militant Jonathan Jackson, brother of author George, burst in to a California courtroom and abducted Judge Harold Haley, a prosecutor, and three female jurors, while freeing two inmates on trial for murder.

Even though the younger Jackson had hoped to exchange the hostages for his brother, unfortunately, Jonathan, two inmates, and Judge Haley were all killed in the ensuing fracas.
Angela Davis was pinned as responsible for purchasing the guns used in the hostage situation.
After going in to hiding, Davis was arrested in New York in October of that year facing conspiracy and murder charges. Davis’ indictment got her placed on the FBI’s Most Wanted list, and her ties with the Black Panthers and her activism and communist stances were also called in to question.

Davis would visit Cuba shortly after her release, following in the footsteps of fellow activists Assata Shakur, Huey Newton, and Stokely Carmichael. She was received by the pro-Communist nation and used her platform to champion for socialism. 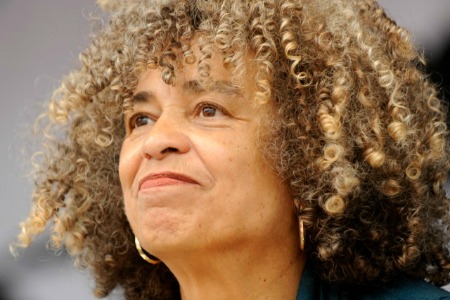 In 1980 and 1984, she ran on the U.S. Communist Party ticket as a vice presidential candidate along with party leader Gus Hall. She would eventually begin teaching at the University of California, Santa Cruz from 1991 to 2008. Davis is still a vocal activist and considered a valued leader, although she has long since cut her communist ties.