Jennifer Hudson will be the next celebrity judge to decide the fate of contestants on Season 13 of “American Idol.”  Age 31, Hudson was a finalist on American Idol 10 seasons ago.  That year, she took seventh place in the singing competitoin.  Despite her ranking, Hudson has become one of the more famous American Idol contestants along with Kelly Clarkston, Clay Aiken and Adam Lambert.  It is expected that Clarkston, Aiken and Lambert will join Hudson on the show to round out a panel of “superstar alums” which is targeted for next year’s theme.  The concept for the new theme is designed to regain viewership, which was down by 7 million viewers for this year’s season finale.  Mariah Carey, Randy Jackson, Nicki Manaj and Keith Urban will not be returning ot the show next year. 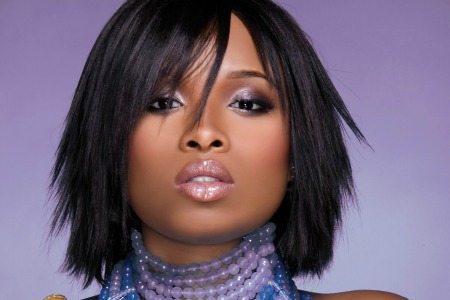