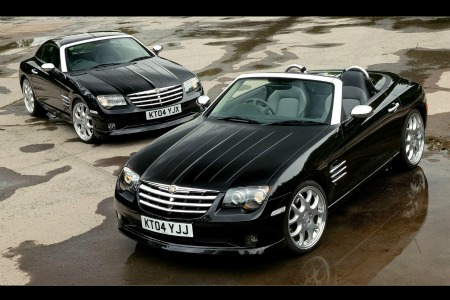 The Dodge, Ram Truck and FIAT brands each posted year-over-year sales gains in February compared with the same month last year. The Dodge brand’s 30 percent increase was the largest sales gain of any Chrysler Group brand in February.

While Chrysler Group extended its streak of year-over-year sales gains in February to 35-consecutive months, sales and shipment volumes for the first quarter of 2013 are being negatively affected by the end of Jeep Liberty production in Q3 2012 and the on-going product launches during the quarter of the new 2014 Jeep Grand Cherokee, the Jeep Compass, and the new 2013 Ram Heavy Duty truck line. As the Chairman and CEO of Chrysler Group LLC, Sergio Marchionne, pointed out in the 2012 Q4 and full-year earnings call at the end of January, due to the aforementioned vehicle launches, Chrysler Group’s first-quarter volumes are expected to be lower than the volumes reached during the same quarter in 2012.

February 28, 2013 , Kokomo, Ind. – Chrysler Group LLC announced today that it will invest nearly $374 million to boost transmission production and add about 1,250 new jobs in north-central Indiana, making it the largest transmission installation in the world.

Chrysler Group Chairman and CEO Sergio Marchionne confirmed that the Company would make investments and add jobs at the following local plants:
Kokomo Transmission, Kokomo Casting and Indiana Transmission I Plants: investing $212 million for additional tooling and equipment to produce the eight- and nine-speed transmissions; adding up to 400 new jobs, subject to market conditions. Work on the facilities is scheduled to begin in the second quarter 2013, with equipment and tooling to be installed in the fourth quarter 2013.

Tipton Transmission Plant: acquiring the former Getrag facility and investing $162 million to establish an additional assembly site for the nine-speed transmission; creating up to 850 new jobs, subject to market conditions. Production at the site will begin in the first quarter of 2014.