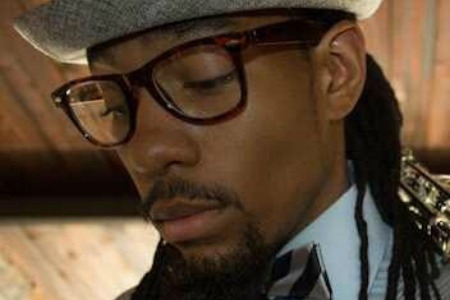 LaDarrel “Saxappeal” Johnson was recently named one of Crain’s Detroit Business’ “20 in their 20’s.” “Saxappeal”: The name itself brings a new image to the music arena. The young saxophonist, born and raised in Detroit, has been playing since the age of 7. He began performing as a soloist six months after his introduction to the horn. Now the extraordinary 27-year-old musician brings joy, love, pain, passion, and so many more emotions to the stage while performing. Comfortably known as “Sax,” he has scoped out his flying territory and has set his sights high.