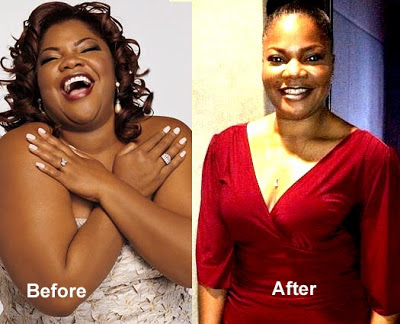 Mo’Nique, who once glorified being overweight, is looking super thin these days after making a decision to eat better and exercise every day. She was recently interviewed on New York City’s Hot 97 radio station, and shared her opinions on a lot of topics, including why her popular show on BET was cancelled. She says hosting the show was one of the best experiences of her life. “Those two years were amazing,” she said. But she says that she has no idea why the show came to an end. “You should ask Ms. Debra Lee, who is the president of BET, what happened to the Mo’Nique Show.” She then explained how her show gave much needed opportunities for black celebrities who might not get a chance on mainstream media outlets. She also said that the show was for the black community to feel good about itself. She added, however, that she had no harsh words for the network. Mo’Nique is the second major host to leave BET in recent months. Journalist TJ Holmes also recently left the network after a short and tumultuous period with the network.