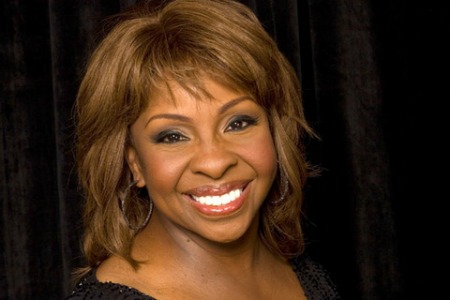 It can happen to anyone, even the biggest celebrities.
Gladys Knight is a music icon, having given the public such classics as “Midnight Train to Georgia,” “If I Were Your Woman,” “I Heard It Through the Grapevine” (the Gladys Knight and the Pips version came out before Marvin Gaye’s) and “Best Thing That Ever Happened to Me.”
But there was a time when the lady with the big, expressive voice was caught in the grip of gambling, specifically blackjack.
Fortunately, that is now relegated to her past.
“I got into gambling when I was playing a casino,” Knight recalled. “One day a friend said, ‘Do you want to play some blackjack?’ So I played and enjoyed it. You think you can win everything but you won’t.”
Knight realized she had a hit a new low one night when, not cognizant of the hours passing, suddenly realized that it was morning — and she should have been at home getting her son ready for school.
This was her wake-up call.
“I just got sick at the table,” she said. “I got up, went to the phone and called Gamblers Anonymous. The lady who answered said, ‘Where are you? We will come get you.’”
They did and that was the start of her recovery, which was completed in record time, due to what she identifies as divine intervention.
“I have a faith that is unbeatable,” she said. “As far as my Lord and Savior is concerned, I try to go the way I’m supposed to, and when I fall short, I ask for help.”