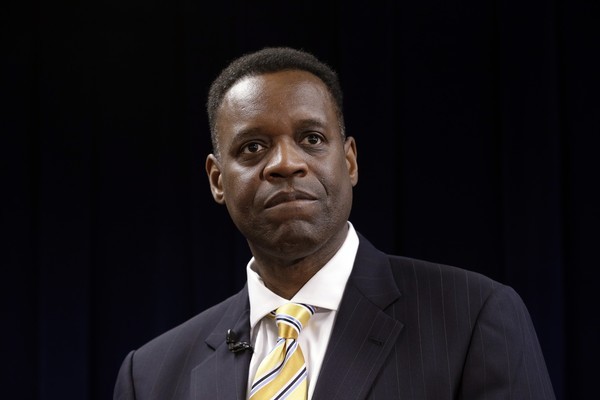 The current state of Detroit’s electricity grid is not only unreliable but a burden to the city and its residents and the maintenance of the public lighting system has cause the city to continue to operate at a loss, according to a new report emergency financial manager Kevyn Orr will release Monday to the public.

The report is coming 45 days after Gov. Rick Snyder named Orr, a Washington DC bankruptcy attorney emergency manager setting in motion the emergency wheels to get the city on the road to financial stability.

According to the report the city estimates a $250 million to $500 million in capital improvements that would be needed to modernize Detroit’s public lighting system, funds that the city does not have and cannot generate at this time.

“The Emergency Manager believes that it is in the best interest of the citizens of Detroit for the city to exit the power supply business. As of 2010, when the city ceased generating a portion of the electricity it sold, the grid has solely operated as a resale mechanism for its 200-­‐plus customers. The current state of the City’s electricity grid has been characterized as unreliable, as well as a liability to the city and its citizens,” the report stated. “. Accordingly, the Emergency Manager seeks both to limit the city’s exposure to the liabilities associated with an aging grid and provide a solution to ensure reliable power to the City of Detroit. For this reason, the city’s electricity customers will be transitioned to a third party, and the grid will be closed down pursuant to a phased plan.”

The Detroit Public Lighting (DPL) department serves over 200 commercial electric customers and about 88,00 streetlights.  The report cites the recently created Public Lighting Authority (PLA) as part of a comprehensive plan to overhaul the city’s electricity infrastructure because the authority will have the ability to issue debt.

“Proceeds from the debt issuance will be used to overhaul the current street lighting infrastructure. During early 2013, major legislation was to enable execution of the City’s plan. In particular, Senate Bill 970 and House Bill 5705 provided a funding mechanism for the PLA, and House Bill 5688 authorized Detroit to establish the PLA. The PLA’s articles of incorporation were adopted in February 2013,” the report stated. “In the short-­‐term, the city plans to address long-­‐standing lighting outage complaints by working with a third party to replace bulbs and fix wiring related issues to address citizen concerns and improve public safety.”

The long-term goal for the PLA according to the report is to reconfigure the street lighting footprint and pare down the current number of streetlights from approximately 88,000 to 46,000 because “the new lighting footprint will cater to Detroit’s current population.”