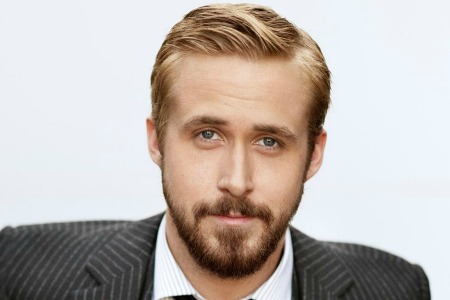 Ryan Gosling may be taking a (we hope brief) hiatus from acting but while he’s still making films he’s doing plenty of good and not just for cinema sales or our viewing pleasure. The heartthrob’s upcoming project How To Catch A Monster will help develop the film industry in Detroit.

The star is playing an active part in Michigan’s business future as he unveils the picture he’s directing will be filmed in the state. And that’s not all he will also provide plenty of jobs for locals including roles in front of the lens.
Yahoo! Movies report around 100 people will be hired for the film with Ryan telling Deadline Detroit: ‘We’re definitely be casting locally.’ And he’s stayed true to his word as he’s already on the hunt for a small child and is hosting open auditions in the city.