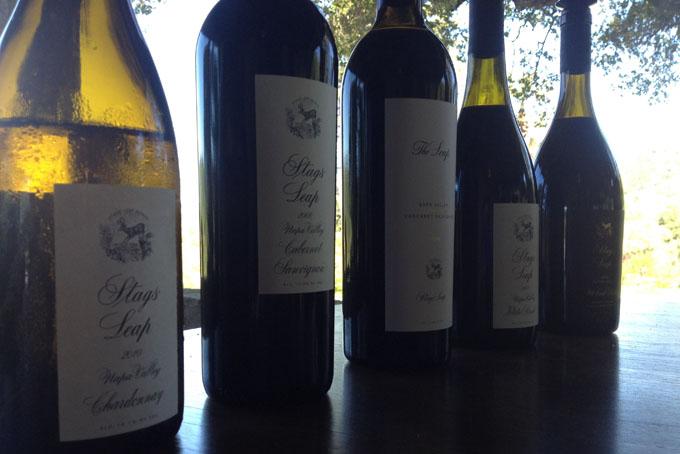 (CNN) — Although drinking alcohol is known to be a risk factor for developing breast cancer, a new study suggests that alcohol may not have any effect on whether you survive the disease. In fact, researchers found that being a moderate drinker may actually improve your chances of survival.

“The results of the study showed there was no adverse relationship between drinking patterns before diagnosis and breast cancer survival,” said Polly Newcomb, director of the cancer prevention program at the Fred Hutchinson Cancer Research Center in Seattle and the lead author of the study.

“We actually found that relative to non-drinkers there were modestly improved survival rates for moderate alcohol intake.”

The researchers followed close to 25,000 breast cancer patients for an average of 11 years, and found that women who drank moderately – three to six drinks per week – before developing breast cancer were 15% less likely to die from the disease.

So does that mean women who have a history of breast cancer are free to drink up?

“The results of our study would suggest that moderate alcohol consumption after a diagnosis of breast cancer does not adversely impact either breast cancer-specific or overall survival,” she said.

The study found that women who drank those same three to six drinks per week before being diagnosed with breast cancer were 25% less likely to develop heart disease.

The bottom line, says Newcomb? “This is good news for women because it might help direct some of their choices after their diagnosis.”