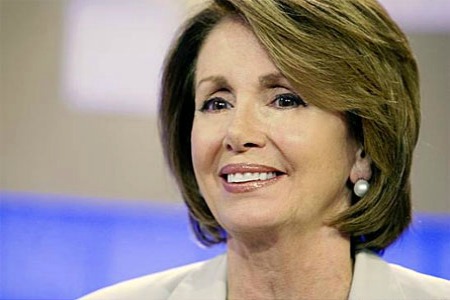 As the House Democratic leader, Pelosi has served for twenty five years. She is the first female Speaker of the House, and represents the San Francisco district.

The annual event will be held on Sunday, April 28 at 5 p.m. at Detroit’s Cobo Hall. The largest sit-down dinner in the country expects at least 10,000 to be in attendance. It’s theme will be “Freedom Must Never be Defaulted, It Must Forever Be Exalted”.