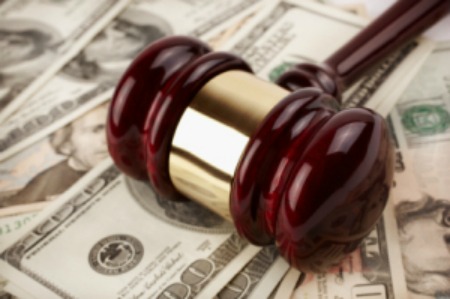 It’s no secret that many Detroiters are against the appointment of an emergency manager. Yet, many of those in opposition have taken their disapproval to new heights by seeking to uncover possible legislative loopholes.

​A new federal lawsuit has been filed against Gov. Rick Snyder and Treasurer Andy Dillon by several union representatives, elected officials, activists and clergy. It’s the latest in a string of legal challenges that represent the public outcry against what protesters consider a denial of democracy.

Deeming it an “unconstitutional” violation of voters’ rights, some assert the EFM law overwhelming affects the state’s African American population. Plaintiffs request an injunction be issued to reverse and outlaw Gov. Snyder’s decision.

Public Act 436 grants emergency managers the power to break or modify union contracts and override local officials. The law that took affect on Mar. 28 was passed in December by a lame-duck legislature and later, signed by Gov. Snyder. It restored EFM powers lost under Public Act 4, a piece of legislation that was repealed by voters in late 2012. The new law offers four options to distressed communities that include a consent agreement with the state, the appointment of an emergency manager, mediation or a Chapter 9 bankruptcy filing.

Some area politicians challenge the state’s ability to “rewrite” a law they say was initially struck down by Michigan residents.

After 18 months, local officials have the ability to remove the emergency manager with two-thirds vote of their governing body. Cities with a strong mayor will require his or her approval to remove the EFM.

For the time being, the law remains in effect. It is one that, for all it’s controversy among the city’s residents, looks to be the long-standing sole option for addressing Detroit’s financial burdens.