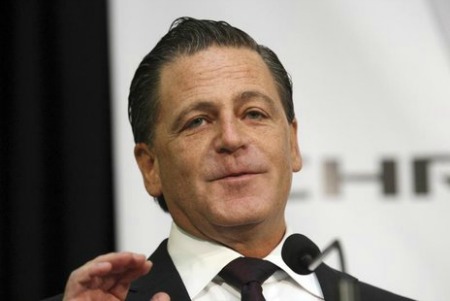 Adding to initial plans already in place, Gilbert spoke on Thursday​, Mar. 29​ to a crowd of stakeholders, business owners and residents. He used a 3-d presentation to ​showcase what he envisions for the ​city’s future​.

Expressing the importance of putting plans to real action, Gilbert ​discussed new ventures such as the addition of open air food markets and upgrades to Campus Martius, Grand Circus Park and Hart Plaza. Improvements will also include a boutique hotel and pedestrian median on Woodward leading to ​the ​riverfront.

​While some ideas are currently being conceptualized, one can be expected sooner than later. An international design competition is currently underway to find a new use for the old Hudson’s building on Woodward Avenue. The new project is slated to begin next year.

Are you excited about what’s in store for downtown Detroit?