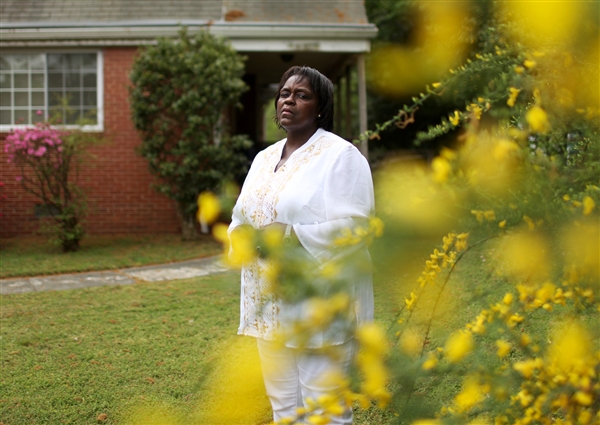 Amidst all the tension around the appointment of an emergency financial manager (EFM) for Detroit, a Michigan Chronicle poll released this week shows that city residents are divided over an issue that is going to define the future of America’s largest urban center and the legacy of Michigan Governor Rick Snyder.

The polling, conducted between March 18 and 19 by Foster McCullon White & Baydoun commissioned by the Chronicle, found that among a list of 400 likely voters, 38 percent support the decision by Gov. Snyder to name Washington, DC bankruptcy attorney Kevyn Orr as emergency financial manager of Detroit.

On the other hand, 44 percent oppose an emergency financial manager brought in to address the city’s fiscal crisis. Eighteen percent were undecided.

When asked if the hiring of an EFM will improve city services overall, the 400 respondents were also similarly split. Only 33 percent said Orr will improve the current state of affairs while 41 percent believe his appointment will mean no better services for struggling residents in Detroit. The results from the poll sets the stage for the upcoming mayoral and council- by-district elections in terms of how residents feel about the city’s leadership and what to expect next.

The polling, coming on the heels of Orr’s first week on the job, gives an overview of how city residents feel about the current state of affairs, as well as showing that the arrival of Orr means different things to different people.

“The findings that only a slight plurality of Detroit voters oppose the EFM appointment, and believe city services will get worse under the EFM is very significant. The antidotal belief was that a sizable majority of Detroit residents would feverishly oppose the EFM appointment,” said Eric Foster, president of the polling firm that conducted the survey. “This finding runs counter to the conventional wisdom and demonstrates a quantifiable disconnect between the stakeholder/leadership class of Detroit and the rank and file citizens.”

Foster said conversely that the groups that oppose the appointment of an emergency manager are very diverse because 58.82 percent of those between the ages 31 and 40 oppose an EFM while 52 percent actually believe an EFM will not improve city services. In the age group 60 and older, 48 percent are opposed to an EFM.