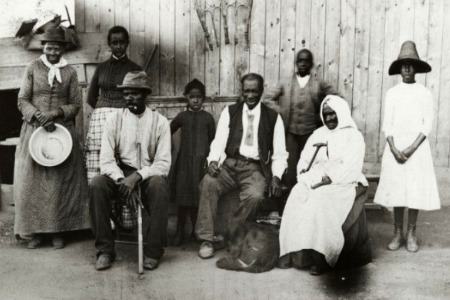 The sequester may have shut down White House tours, but it hasn’t stopped the president from opening up a new national park. On Monday, President Barack Obama will designate five new National Monuments, including one for abolitionist Harriet Tubman.