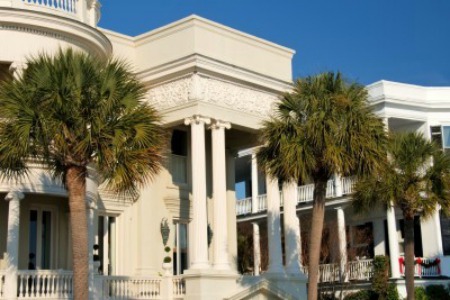 The latest trend in real estate is one that’s giving us serious pause.

“Mansion squatting”, as it’s being coined on the internet, is a peculiar growing problem all over the country. Just this week, UPI reported that a woman had conned her way into living in seven different Seattle mansions, months at a time, for absolutely free. She got her foot in the door by proposing a rent-to-buy agreement, but apparently never made good on either end of that bargain.

Meanwhile, it was discovered that a Brazilian man had taken up residence in a Florida mansion, hoping to be protected under the state’s “adverse possession” rule. The 19th-century law allows for someone to occupy an abandoned home if they’ve paid taxes on the property for seven years.