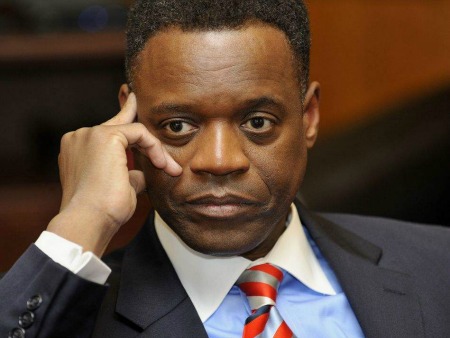 It has been revealed that Detroit’s newly appointed EFM Kevyn Orr has experienced financial troubles of his own. A pair of tax liens were placed on his one million dollar Maryland home.

Orr responded to the recent report by calling the situation “quite embarassing”, yet expressed he took care of the problem as soon he became aware of it. Orr stated that the dilemma occurred as a result of the oversight of an accountant he hired to file his taxes.

EFM opponents argue it is highly ironic that Orr, in the midst of his own troubles, believes he can manage Detroit’s finances. His tax problems might also have become a problem for Gov. Rick Snyder. Some say it reveals that his office’s investigation into Orr’s finances must have been sloppy given that they did not pick up on the situation beforehand.

The big question for many is, how did someone with such a wealth of knowledge and experience on financial matters, not know there were four liens against his home? Some argue that even an average person with limited scope would be aware of such an important matter. Others in favor of an emergency manager are not as convinced that what they call an isolated incident has any bearing on the newly-appointed EFM’s ability to bring the city out of its challenges.

Will Kevyn Orr prove his critics wrong, and restore Detroit to financial stability?