A Republican lawmaker in Idaho compared his fight against Obamacare to civil rights leader Rosa Parks, saying that both of them are examples of championing states’ rights. 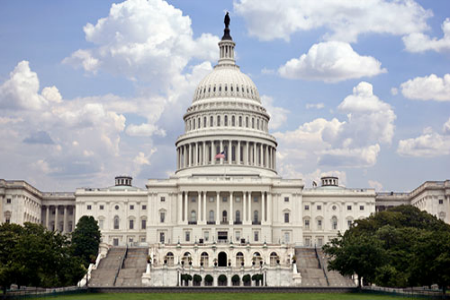 Idaho State Rep. Brent Crane (R-Nampa) used a Wednesday debate on a proposal for a state-run health care exchange to invoke the civil rights icon. Crane said Parks was also championing states’ rights, the Idaho Statesman reported Friday. Parks was arrested in 1955 for refusing to give up her seat on a bus in Montgomery, Ala., to a white passenger in protest of Alabama’s segregation laws. Her arrest help launch the civil rights movement and federal intervention on the issue.