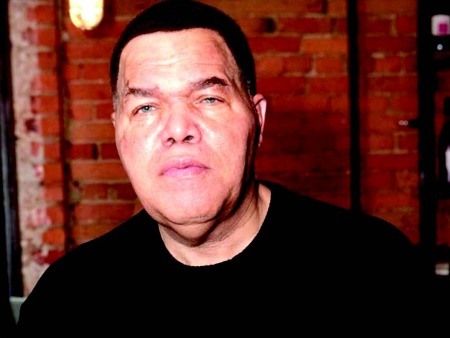 ARISE Detroit! will be part of the new Detroit One anti-crime campaign, soon to be officially launched by Barbara McQuade, U.S. Attorney for the Eastern District of Michigan.

In a recent meeting more than 50 community leaders, including Detroit Mayor Dave Bing, McQuade demonstrated that she is serious about orchestrating a dramatic reduction in murders and shootings in Detroit.

With the support of other law enforcement officials and community leaders, McQuade has called for a massive community mobilization against crime and said that Detroit should set a goal to cut by half last year’s total of 386 murders.

Mayor Bing announced Detroit One last month in his State of the City speech, noting its stated goal was to reduce the number of shootings in Detroit by 25 percent this year.

“Cutting murders by half this year is a lot but it’s good to set the bar high,” McQuade told me after the community meeting. “We want to make it happen.”

The overall goal of Detroit One is to engage the entire community, churches, community groups, businesses and law enforcement, in a holistic broad-based crime reduction effort. McQuade said that when the initiative is fully rolled out in a few weeks, its message will be: “Stand Up, Speak Up, Save a Life.”

McQuade said Detroit One is patterned after a successful Washington D.C. campaign that eventually reduced the number of annual homicides in the nation’s capital from 400 to less than 100.

“We want to focus on getting the trigger pullers but we cannot arrest our way out of this problem,” McQuade said. “We all need to be one community.

In addition to better coordination and crime data information sharing from federal, state and local law enforcement agencies, Detroit One will look for ways to expand successful neighborhood crime fighting efforts. This could include creating a crime fighting clearing house to make it easier for residents to participate in efforts such as Crime Stoppers, community safety walks, as well as finding ways to provide more recreational and job opportunities for youth.

Roy Roberts, emergency financial manager for Detroit Public Schools, also attended the meeting and said DPS would be “an integral part” of Detroit One. He said he would explores ways to make the schools more available as neighborhood recreation outlets. Dr. John Telford, interim school superintendent for DPS, was also present.

Some of the other community group participants were Wendell Anthony, president of the Detroit Branch NAACP, and representatives of the Brightmoor Alliance, Think Detroit PAL, the Youth Connection, Crime Stoppers, the Detroit Anti-Violence Youth Initiative, and the United Communities of America, led by Pastor Ovella Andreas.

McQuade acknowledged there was no new federal money for the program at this time. For now, it will take community work and community funding.

Funded by the Kresge Foundation, ARISE Detroit! is a coalition of more than 400 organizations promoting volunteerism, community activism and positive media images to create a better Detroit.