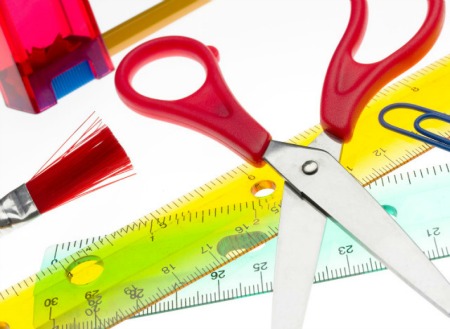 A 12-year-old student’s high-rolling ways may be making her popular with classmates, but less so with the police. They’re just trying to get to the bottom of how she ended up at school Monday with a backpack loaded with cash — a circumstance that Taylor’s Chief of Police Mary Sclabassi told WDIV-TV was “extremely unusual.” ABC News Radio reports that the young girl brought $20,000 to Sixth Grade Academy in Taylor, Mich. that day and was handing some of the bills out to her fellow classmates. After learning about the situation, the school’s principal notified police.