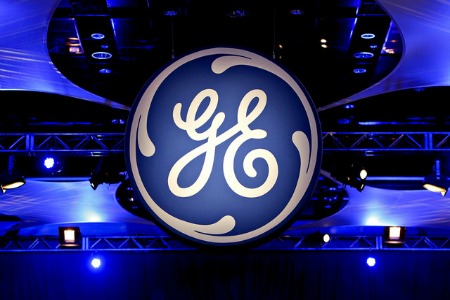 The company with the most profits parked overseas is General Electric, according to a new Bloomberg analysis of 83 corporations. GE said in a Feb. 26 regulatory filing that it was holding $108 billion in profits overseas as of the end of last year. That is up from $102 billion a year before. GE said in the filing that it reinvested most of these profits in foreign business operations and does not intend to bring those profits back to the U.S. The practice of holding profits overseas has been highlighted as a strategy to avoid paying taxes. GE paid no U.S. taxes at all in 2010, according to The New York Times — an allegation GE spokesman Seth Martin called “untrue” in an email to The Huffington Post Monday. GE did not comment on the $108 billion in profits overseas.