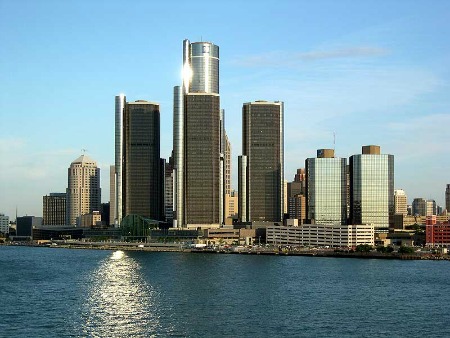 DETROIT — This city was already sinking under hundreds of millions of dollars in bills that it could not pay when a municipal auditor brought in a veteran financial consultant to dig through the books. A seasoned turnaround man and former actuary with Ford Motor Co., he was stunned by what he found: an additional $7.2 billion in retiree health costs that had never been reported, or even tallied up.

“The city must take some drastic steps,” the consultant, John Boyle, warned the City Council in delivering his report at a public meeting in 2005. Among the options he suggested was filing for bankruptcy.