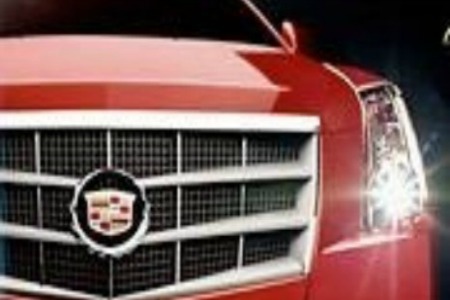 Advertising agency Campbell Ewald, which last week announced its decision to relocate its headquarters from Warren to downtown Detroit inside Ford Field, is in talks to pick up a major new client: Cadillac.

Crain’s has been briefed on the matter by sources familiar with the situation, but who agreed to speak only on the condition of anonymity.

A deal has not yet been finalized and financial terms have not been disclosed, but the account for the General Motors brand is believed to be valued at about $244 million annually in media billings. No timeline has been disclosed.