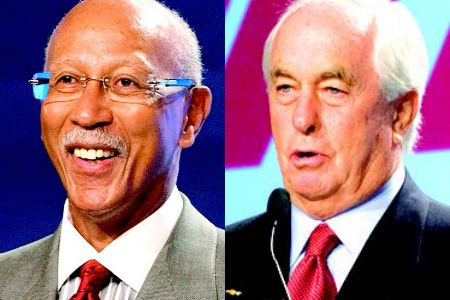 Michigan Gov. Rick Snyder announced recently that he plans to appoint an emergency manager for Detroit. The city has a $327 million deficit and owes $14 billion, says the Associated Press. Detroit entered into a consent agreement with the state after treasurer reports found soaring deficits and debts. Detroit’s City Council had the option to appeal the governor’s decision, which they decided to take. Detroit Mayor Dave Bing said on Wednesday that he won’t join in the appeal, reports the Detroit News. The mayor had the choice to join the City Council appeal or file his own. Bing said though he opposes emergency management, he sees no way to circumvent it. City Council members say that won’t affect their decision…Click Here to Read Complete Story