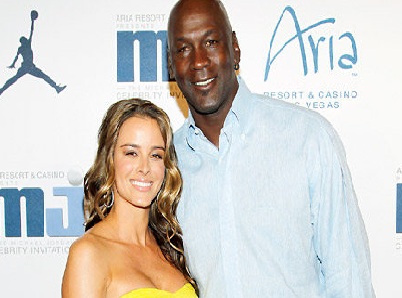 The marriage to the Cuban-American model would be the second for Jordan, now the majority owner of the NBA’s Charlotte Bobcats. Jordan played in the NBA for many years, most with the Chicago Bulls for 13 seasons beginning in 1984-85. He led the Bulls to six NBA championships.

His scoring feats have led many to regard him as the greatest player ever and led the Bulls to six NBA championships. He averaged 30.1 points per game, the highest in NBA history. He led the league in scoring a record 10 times. He ranks third on the NBA all-time scoring list with 32,292 points,

The All-Star played at the University of North Carolina before he went into the NBA. He was inducted in the Naismith Memorial Basketball Hall of Fame.