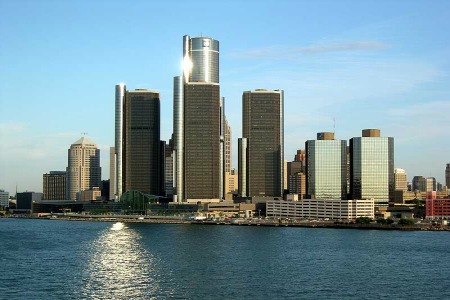 Is an emergency financial manager an attack on voting rights?

That is exactly what some Detroiters believe.

Just one day after Mayor Dave Bing stated an EFM is all but a done deal, protesters took to the streets to call on the Justice Department to intervene.

Protestors are against an emergency financial manager in Detroit. They are calling on federal officials to help them fight an action they believe threatens democracy. Several marchers who were a part of the slow moving caravan on I-75 were ticketed by state police for driving under the speed limit.

Detroiters against a state takeover seek to draw attention to legislation, and even in small numbers, want to show lawmakers that residents can affect change.

The fight is not nearly over for EFM opponents who plan to rally on Friday, Mar. 8 outside the Detroit Athletic Club where Governor Rick Snyder is expected to speak.

Is this the beginning of a major uproar in the city?