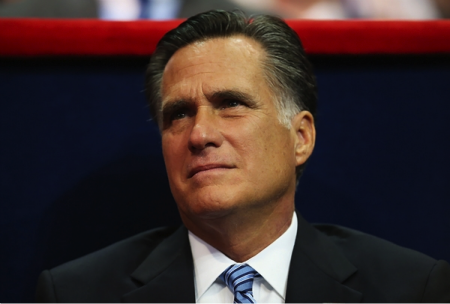 Michigan Gov. Rick Snyder is on the hunt for an emergency manager to turn around Detroit’s financial crisis after declaring the city in a state of financial emergency last Friday. Should Snyder determine a city manager is necessary, which he is likely to do this month, his appointee will face long-term structural debt obligations estimated north of $14 billion, a short-term cash flow problem and pushback from Detroit City Council, the mayor’s office and citizen groups who object to the law allowing emergency managers to assert control.