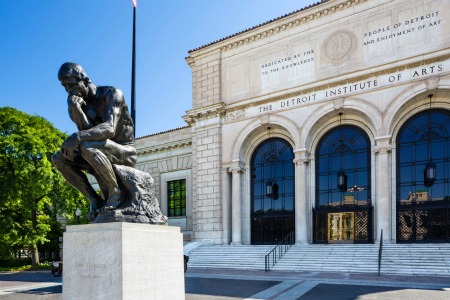 While the certainty of death and taxes is well-known, several U.S. cities might prefer the former to get to them before the latter. Just ahead of the 2013 tax season, MarketWatch recently shared a wallet-stressing report that families in the America’s largest cities will be shelling out “15 percent or more of their income” this year — and that’s before federal taxes.